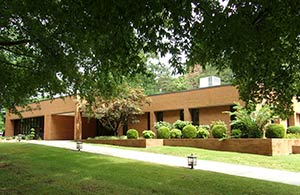 Pedigo-Lessenberry Insurance Agency, Inc. has served south central Kentucky for over 100 years. The company was started in 1902 by Elvin Pedigo.

Traveling the country roads in a horse and buggy, he began to establish relationships with individuals whose relatives today are still customers of Pedigo-Lessenberry.

Joined in 1931 by well known businessman Morris Lessenberry, together they strengthened an already prospering agency.

Their knowledge of south central Kentucky and their understanding of its people were vital elements for their success. They enjoyed people, understood peoples needs, and helped when people needed help.

After over 30 years together both Mr. Pedigo and Mr. Lessenberry passed on, leaving the challenge of leading the team to Morris' son, E.M. "Buddy" Lessenberry, Jr.

Only 19, Buddy picked up the reins and led the team forward, growing the agency during the 1960's to becoming the largest single family owned agency in south central Kentucky.

Although successful, Buddy never lost touch with the people with whom he dealt. A kind and gentle man, he continued the traditions of Pedigo-Lessenberry until his untimely death in 1973 to cancer.

Even this adversity did not stop the progress. In 1973 the reins were handed to Michael D. McCandless, who while serving as Executive Vice President and then President, continued the successes laid before him by his predessessors. Under Mike's leadership, the agency continued to grow and expand becoming a premier agency of this area. His decision to semi-retire in 2013 ended a 40 year career at the helm of this company.

Today, more than 100 years after living with and dealing with the people of this area, Pedigo-Lessenberry, still family-owned and operated
by Bill & Terri Lessenberry Murrey  continue to offer that strong arm of friendship and security to those we serve.

We are focused on a goal of having an educated staff of Agents dedicated to providing comprehensive, competitively priced
insurance programs, specifically designed to meet the ever demanding needs of our customers, and to make buying insurance
a comfortable experience. 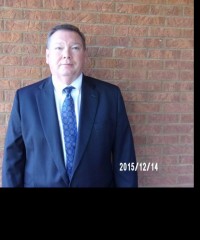 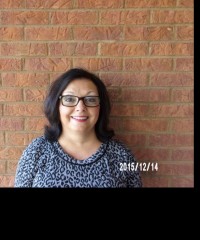 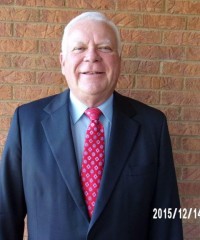 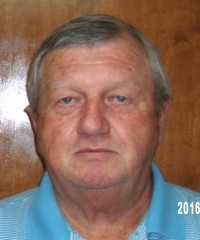 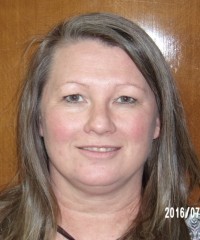 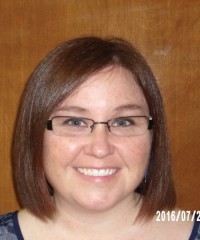 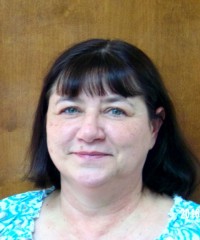 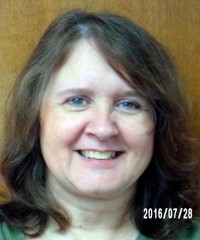 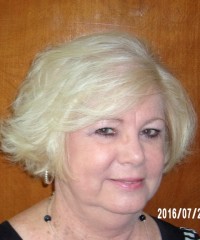 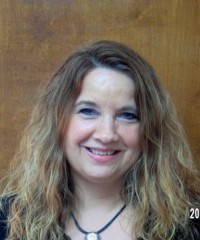 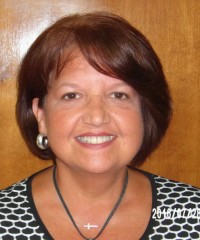 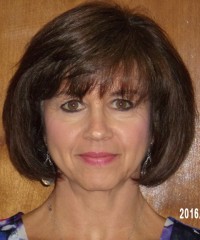 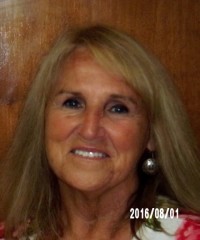